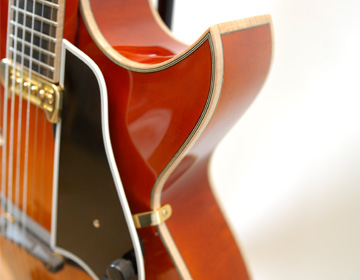 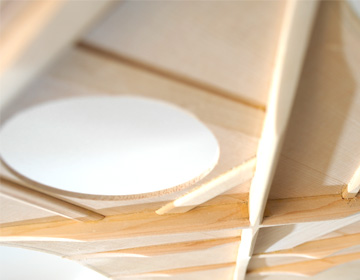 suji Shiro Guitar Studio has a studio in Nanto City (former Taira Village) in Gokayama, which is located in the southwestern part of Toyama Prefecture, Japan.

Speaking of Gokayama, there is a "gassho-zukuri village" registered as a World Heritage Site, and it is a tourist destination known as a place to preserve the original scenery of Japan. In addition, many folk songs that have been handed down from ancient times remain in Gokayama, and it is known as a treasure trove of folk songs. Among them, the representative folk songs are "Kokiriko" and "Mugiyabushi", which are registered as intangible cultural properties.

It is said that the Samurai of the Heike settled in Gokayama, and it is said that they sang with nostalgia for the glory of the old days between farming, and it is characterized by sadness and dignified investigation. It has been preserved and handed down by continuing to sing and dance, and it still remains in Gokayama.
It is also the place where you can get the most important inspiration for making musical instruments.

Fresh green buds in spring, trees grow lush in summer, mountains turn red in autumn, white snow wraps around the village in winter, and spring comes soon.
We continue to make guitars every day in Gokayama, which is surrounded by culture and four seasons.